Shopping Cart
Your Cart is Empty
Quantity:
Subtotal
Taxes
Shipping
Total
There was an error with PayPalClick here to try again

Thank you for your business!You should be receiving an order confirmation from Paypal shortly.Exit Shopping Cart

TVPA - The Trafficking Victims Act aka the William Wilberforce Act is the cornerstone of all anti-trafficking legislation in the U.S.. It established the State Department Office to Monitor and Combat Trafficking in Persons, authorized the annual Trafficking in Persons report, and established a global minimum standard for confronting trafficking and slavery. It's the cornerstone of all anti-trafficking law. It sets national and global standards for efforts in the abolition movement. It ensures survivors receive the services they need and that traffickers are punished to the full extent of the law. Due to traffickers becoming smarter and trying new things, the TVPA is required to reauthorized every 3-4 years so that the law can be changed to stay up with the crime.

Trafficking in Government Contracting Act - Passed in 2012, this bill addressed the human trafficking on U.S. army bases overseas. Thanks to people calling, signing petitions, emailing and taking action, this law was enacted. When the law was being written, around 75,000 people were trafficking on army bases. Earlier this year, the number had dropped to 37,000.

Laws matter. Harsher punishments scare the traffickers and customers from selling and buying their fellow humans like cattle. Currently, human trafficking is easier and more profitable than drug trafficking and arms trafficking. Once that changes, this modern-day slavery will come to a stop.

For example, During Project Lantern, IJM did a study in one of the worst cities for child sex trafficking, Cebu in the Philippines . They researched the problem and started working on fixing things. They pushed for better laws, better understanding of the laws by law enforcement and other government officials, more awareness in the communities, and more services for the survivors. Only over 100 arrests were made. That sure wasn't all of the traffickers. Wasn't event close. However, at the end of that 4 yr operation, the availability of children for sex trafficking decreased 79%.

In September of 2015, Rusty Havens, of SWLA met in D.C. with the offices of Senator Cassidy, Senator Vitter and two U.S. Representatives and asked them to cosponsor the bill. On May 16th, 2016, Senator Cassidy cosponsored the EMSI. The EMSI passed in late 2016.

SESTA- Stop Enabling Sex Traffickers Act. This bill addresses websites that allow online trafficking to take place on their sites. This bill has passed. In preparation on the bill becoming law, numerous sites closed their sections for human trafficking and prostitution.

Human trafficking is and should be a non-partisan issue. Politicians from both sides should come together to help end this problem that's affecting our local communities and our world. They need to hear from you though.

IJM's 100 Post Card Challenge is an easy way to participate.

1. Request cards from them here. They'll send you 100 cards for you to get your family and friends to fill out. These cards ask our Senators and Representatives to take necessary steps in the fight against trafficking.

2. Each person can fill out up to 3 cards a piece since each Louisianan has 2 U.S. Senators and 1 U.S. Representative.

3. Once filled out, mail back to IJM. IJM will then give these cards to people who are meeting with that politician. That person or small group of people will go into the meeting to make the case of why human trafficking should be important. When they are able to lay down a few hundred cards, it surprises the staff and the politician. We must show that we care about free the 29.8 million people enslaved.

These cards can be set up at your table, brought to your class, or passed out at your social club. Again, they matter and they make a huge difference!

To request cards, fill out the form found here. 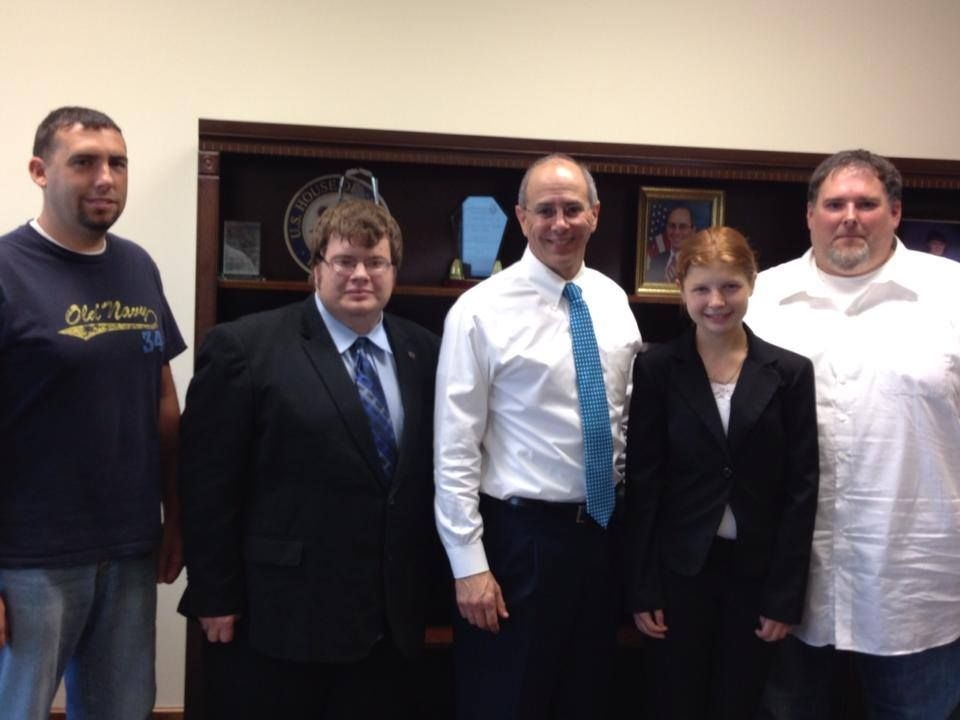 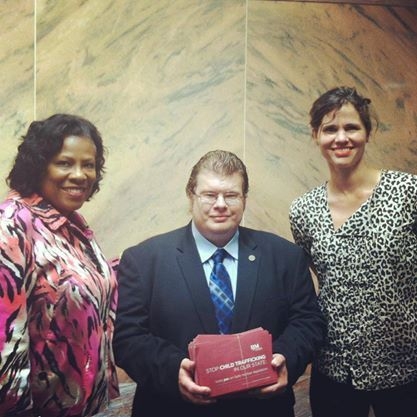 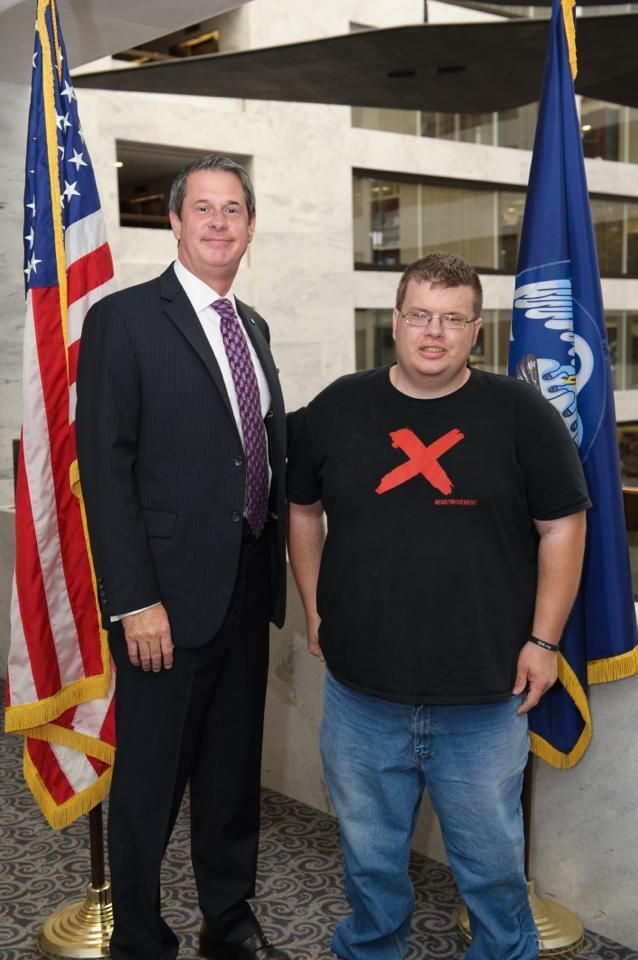 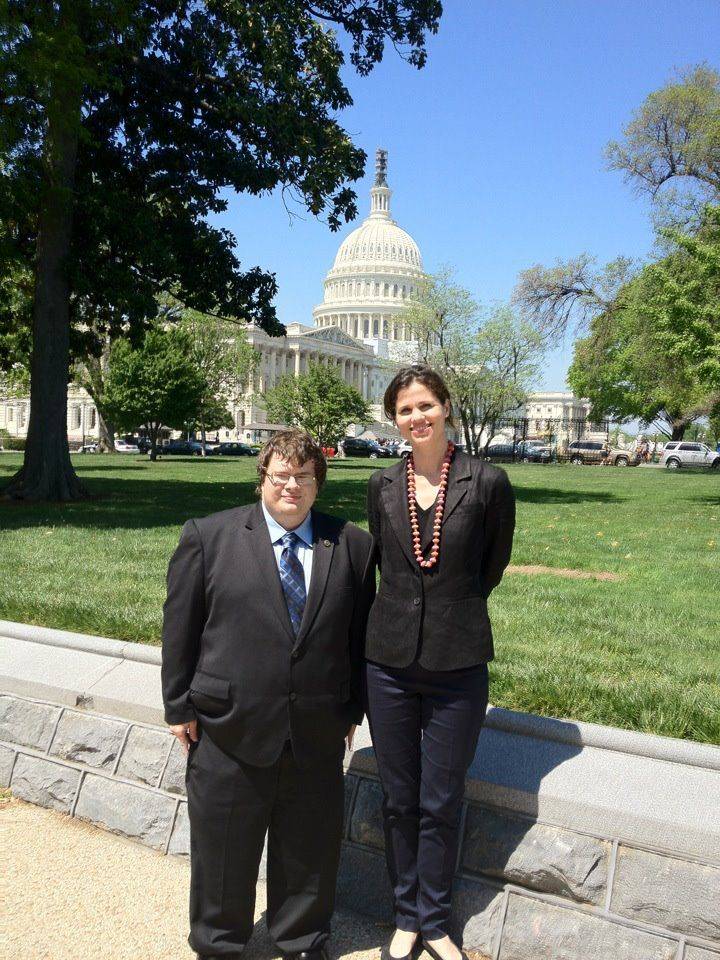 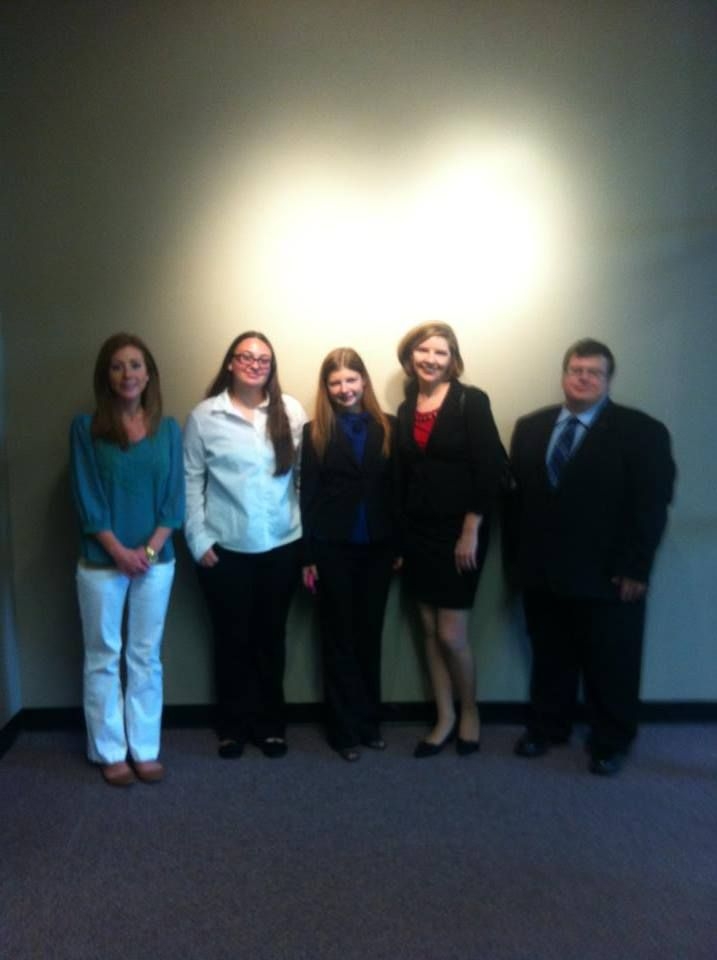